Hello everyone and a very late Happy New Year!  Welcome to my newsletter which looks back to last May and June and kicks off with a really enjoyable shoot for Sainsbury’s Money Matters magazine with Seven.  They do say never work with animals or children, so to put the two together just seemed like asking for trouble, however this shoot was quite literally a walk in the park – very chilled.  Gorgeous weather, beautiful location, and my two models were little well behaved stars – Rosie and her dog Rusty a Hungarian Vizsla. 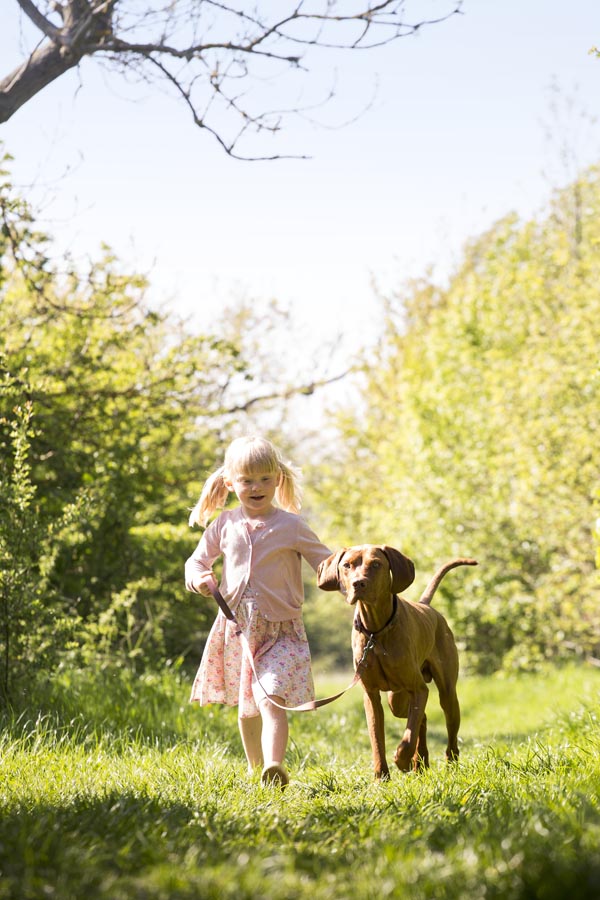 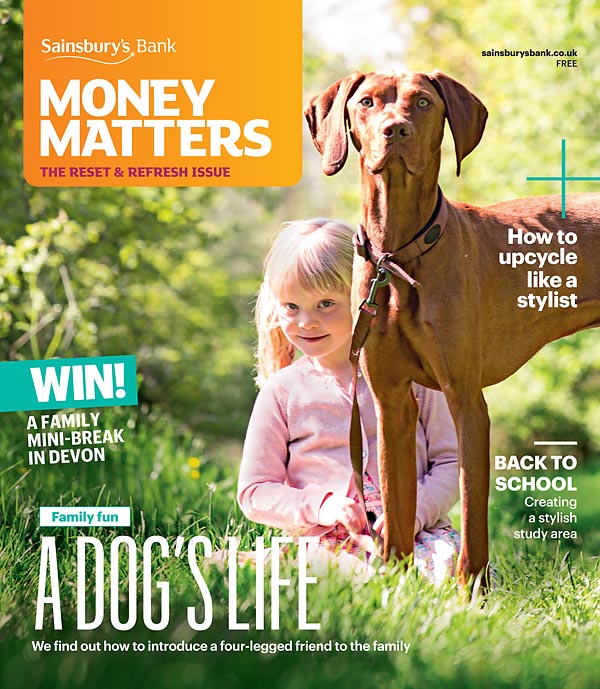 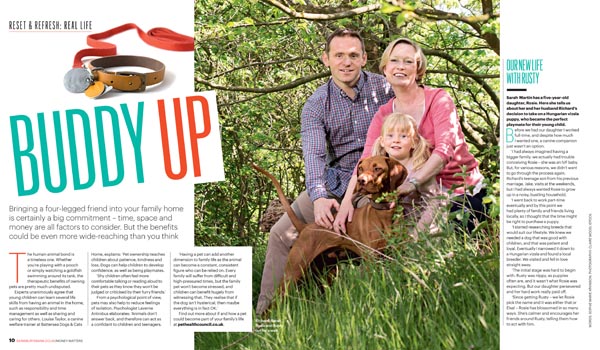 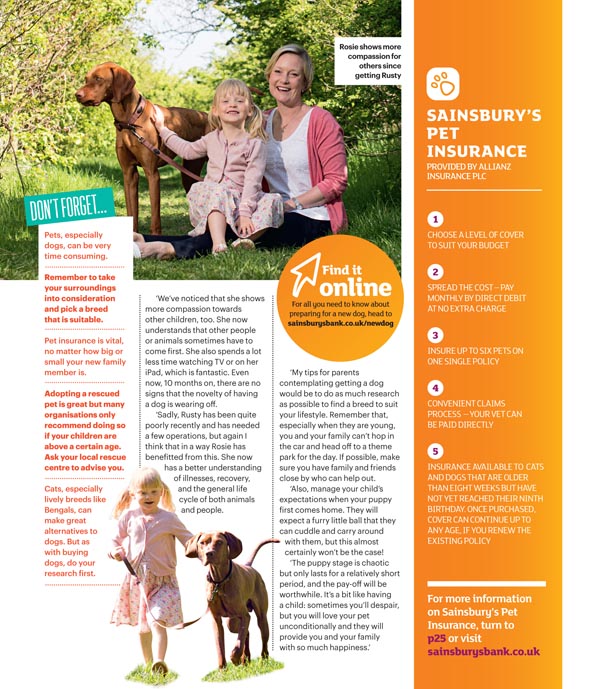 I loved photographing Emma and her son Freddie in Wakefield for the Sunday Express supplement – S Magazine.  At the time of the shoot Freddie, who was born with Alagilles syndrome, was waiting for a liver transplant and was really poorly.  You wouldn’t really have known it as he is such a happy positive little boy and we had great fun taking pictures in the garden.  Freddie was on the national organ donor list and since the photoshoot he has had a successful transplant in September.  Although Freddie now has a much better quality of life, he also has heart disease so is due to have open heart surgery.  His parents have raised an amazing amount of money for the Children’s Liver Disease Foundation. 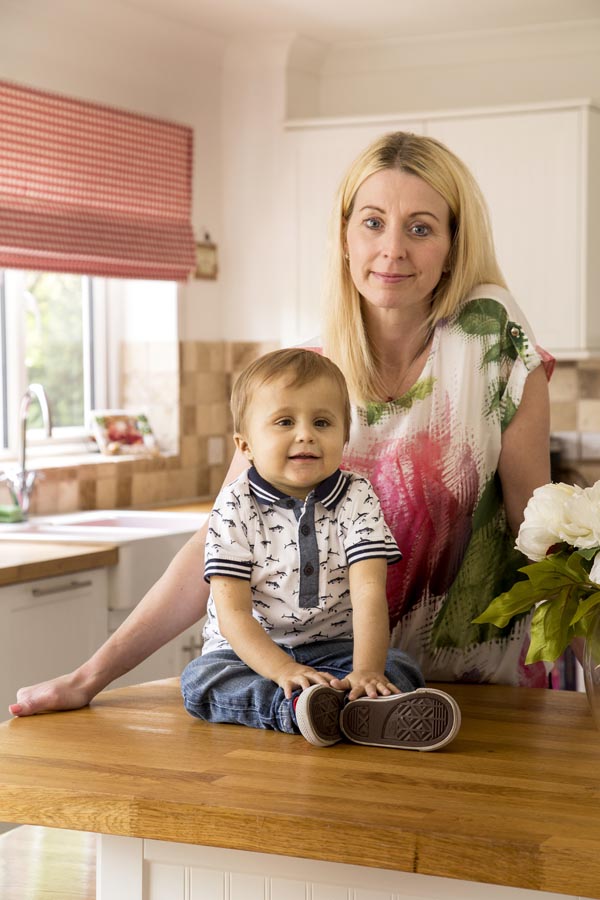 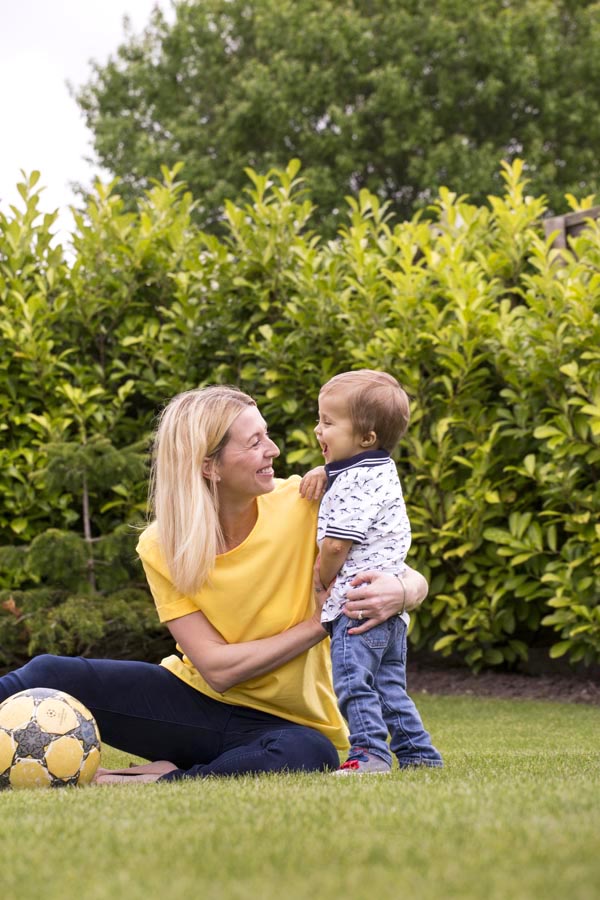 On a lighter note, it was great to meet and photograph Josh in Manchester for the front cover of Express.  Josh found employment after the charity, The Factory Youth Zone (featured in a previous newsletter), offered him a course on preparing young people for job interviews and CV writing.  It’s always a little tricky shooting in train stations as there are all sorts of rules concerning lighting and tripods plus we had the added challenge of trying to get a Transpennine Express train in the background when they only pull in for about 3 minutes at a time! 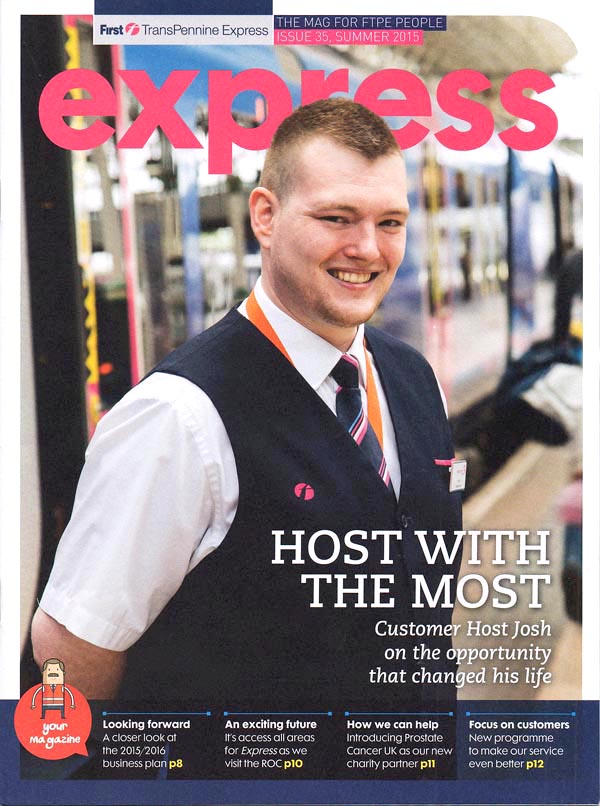 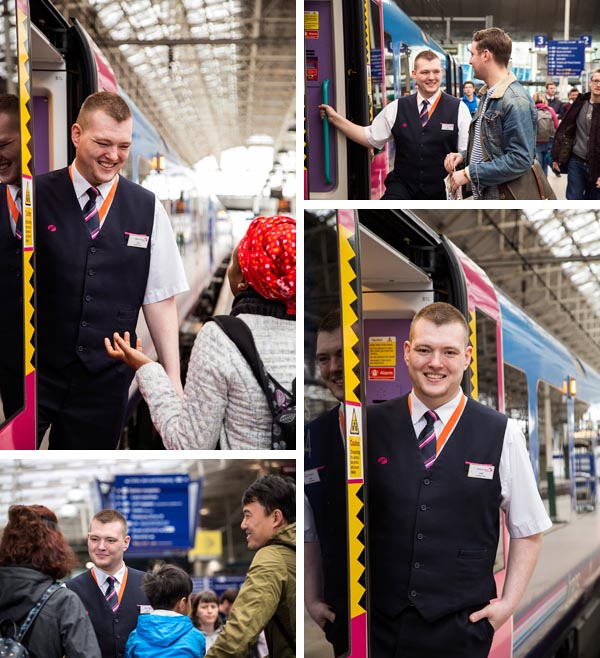 An editorial shoot for Grazia now over in Liverpool with taxidermist Kate Egan for a feature entitled ‘Millennial Hustlers’ – looking at how people are generating second incomes for themselves. I loved this shoot, and I wrote more about the experience on the blog. 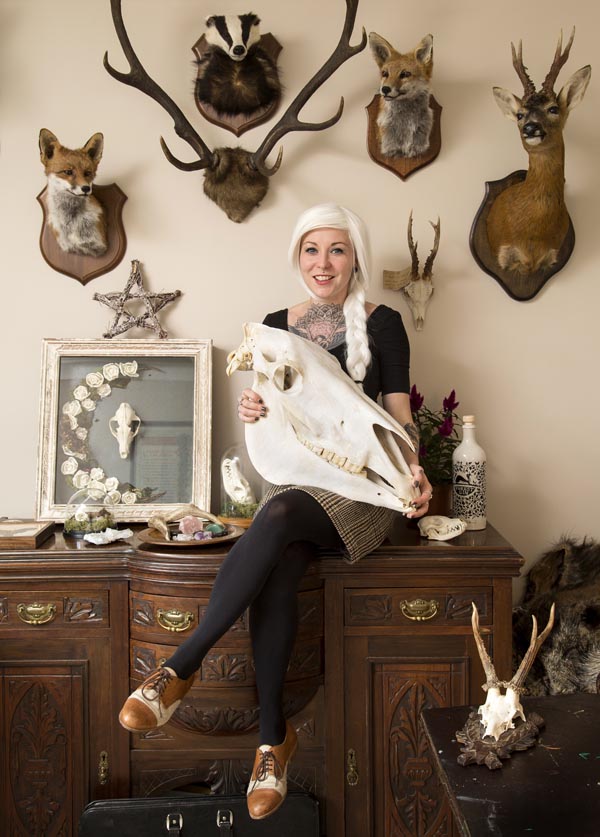 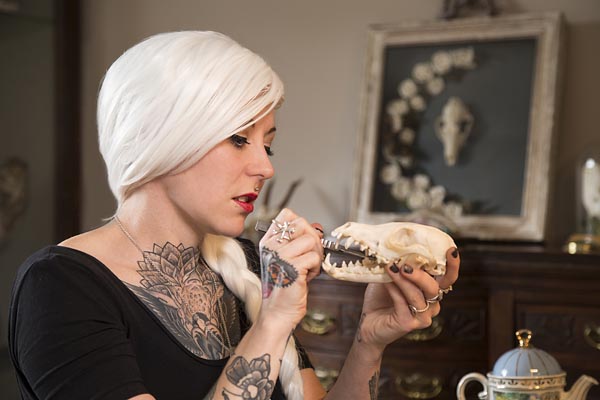 Olly and his parents were a pleasure to photograph in West Yorkshire for an article about ‘big decisions’ for Prima magazine.  Whilst holidaying in Corfu the couple were able to take time out and realise they really wanted to adopt.  A life changing decision that led them to their beautiful son Olly.
adoptionuk.org 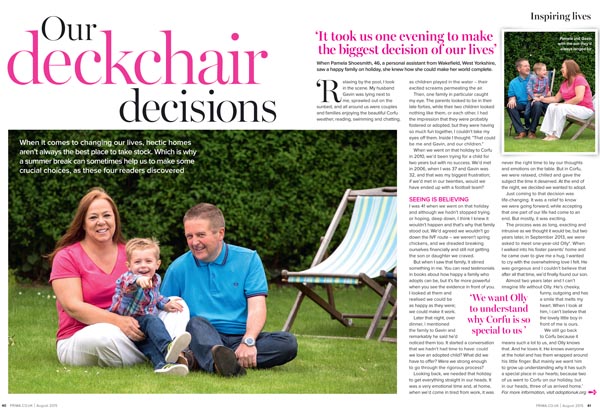 Lastly a job for Fabulous magazine in Lancashire photographing novelist Sophie Jackson for their ‘It happened to me’ feature.  Sophie is an English teacher and was inspired to start writing online Twilight fan fiction after her pupils encouraged her to read the series. This has led to an amazing international book deal to publish 3 novels – the first one is entitled ‘A pound of flesh’. 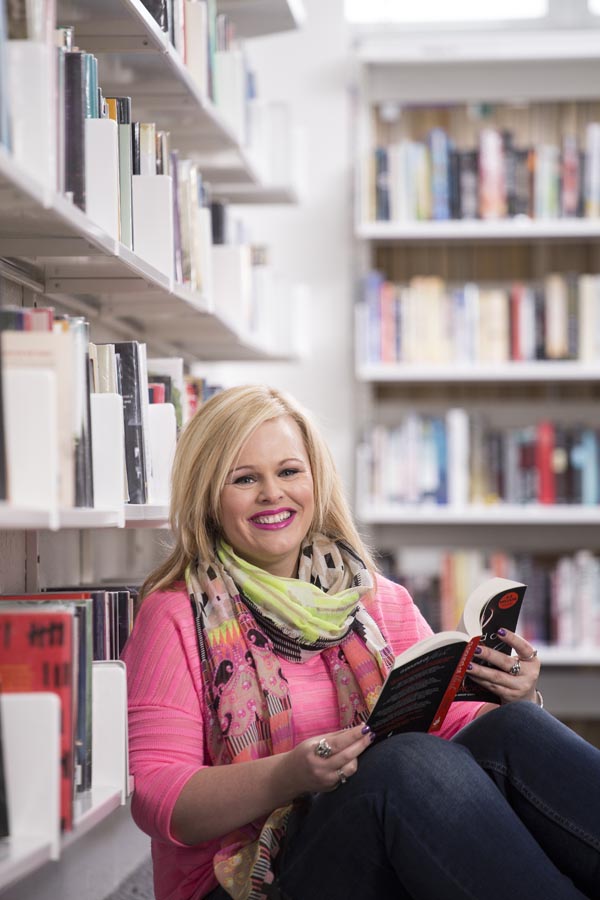 Hope you’ve enjoyed my newsletter.  January and February can be worryingly quiet but I’ve been keeping busy with corporate, commercial and editorial shoots up here – please keep sending the work my way. Bye for now x