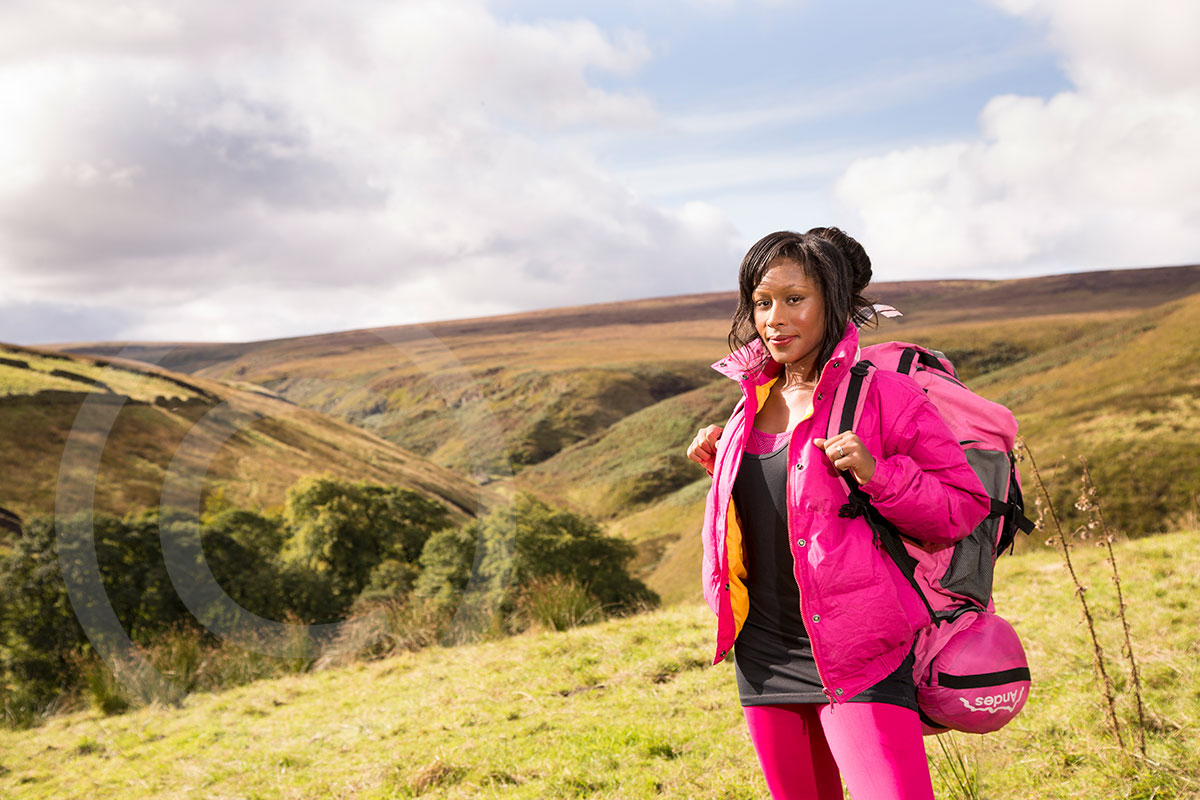 Here is my November newsletter where we jump back to this time last year.
Firstly, I had a lovely relaxed job photographing Grace-Anne from Needle Law firm in Leeds, for Legal Practice Magazine’s feature about Grace climbing Mount Kilimanjaro. I can end up anywhere in the North of England for my photoshoots but this time we ended up very close to home. I picked Grace-Anne up from Huddersfield station (I spotted her quite easily!) and off we drove to the wild moors of Marsden. I’d asked her to bring some colourful clothes so she would stand out against the background and was thrilled to see she was in bright pink from head to toe! 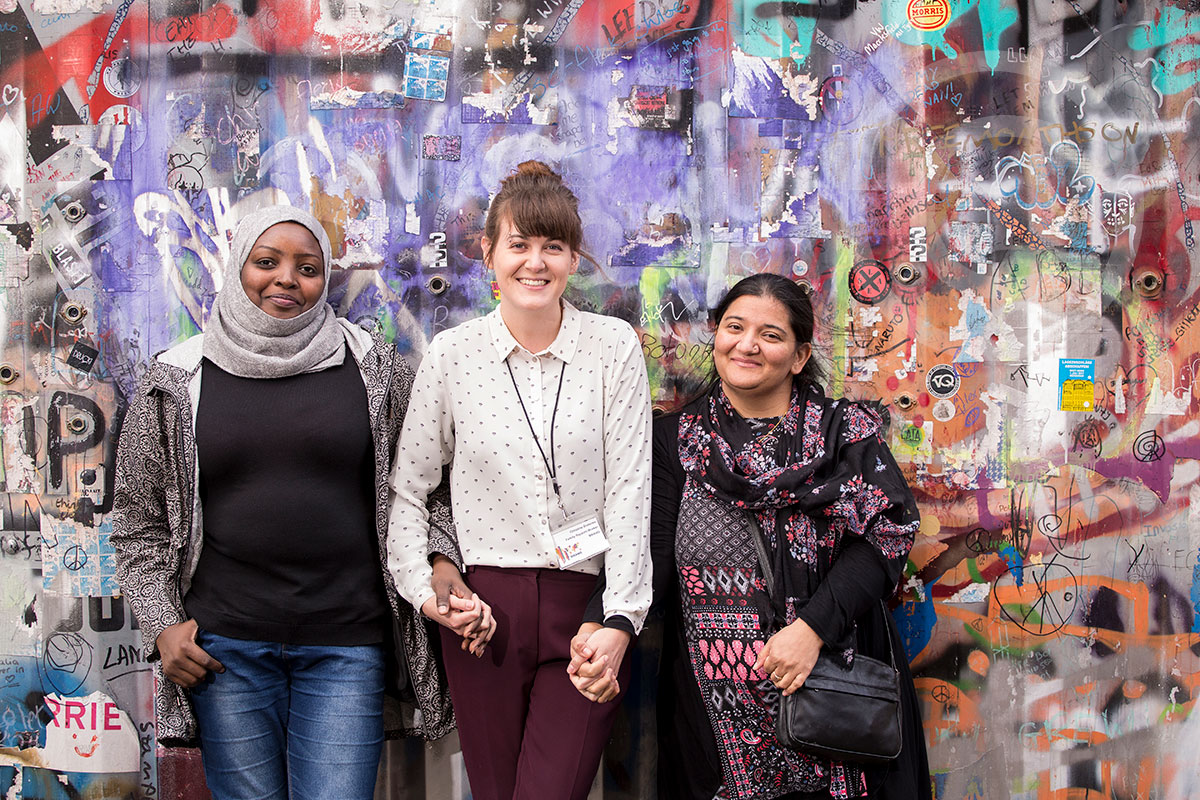 This shoot was for Lloyd’s Banking Foundation who make grants to hundreds of small and local charities, investing in their work helping people overcome complex social issues across England and Wales. I visited MRANG in Liverpool, who offer a safe place for refugee women to connect and get support. I did various shots inside and outside but this is one of my favourites by far. 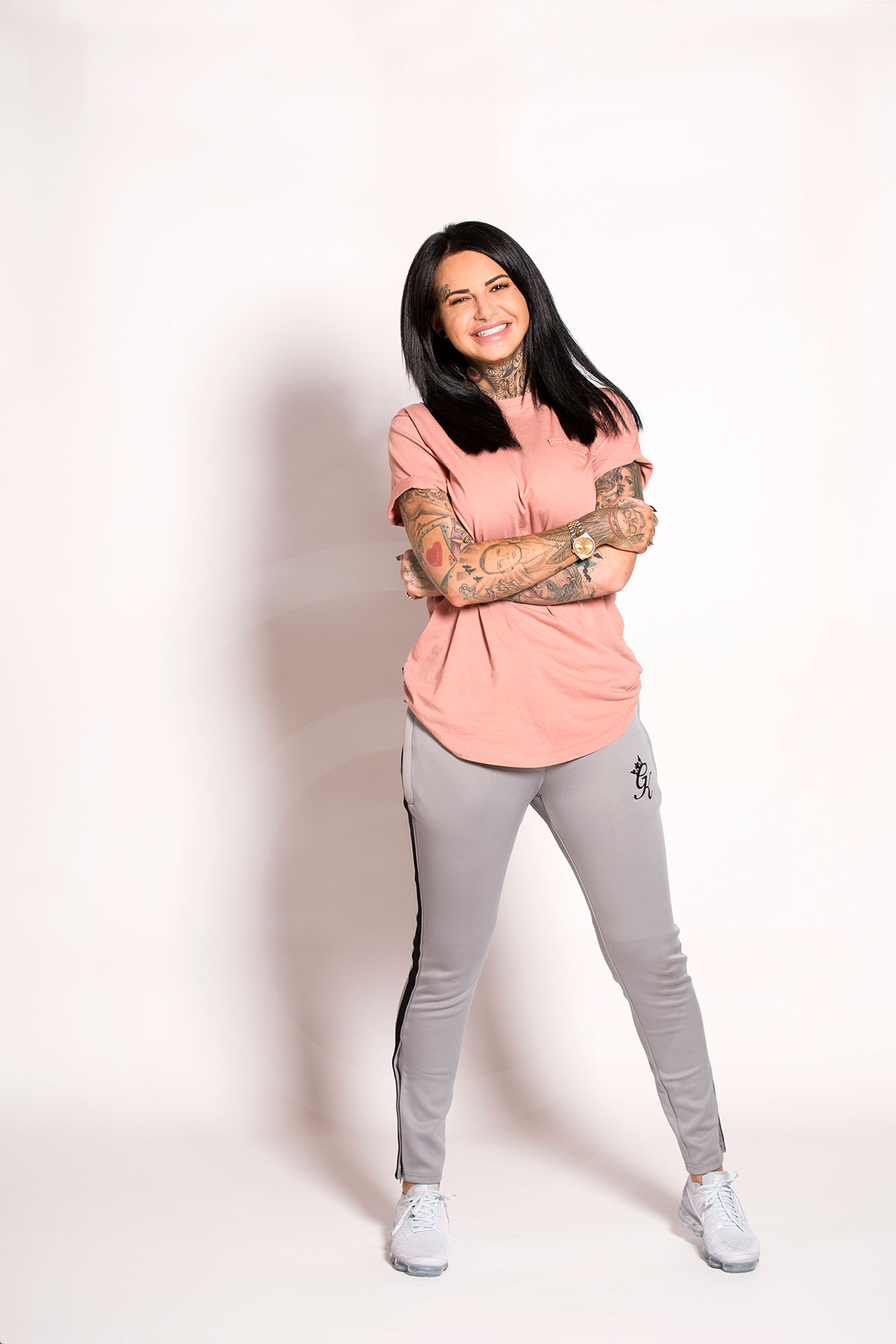 Jemma Lucy, reality TV star, was fab in front of the camera for the photoshoot with Closer magazine in Manchester. These shots were for their regular feature ‘On the couch’ with TV psychologist, Emma Kenny. Unfortunately it was difficult for Jemma to actually sit comfortably on the couch as she had just had plastic surgery on her derriere. 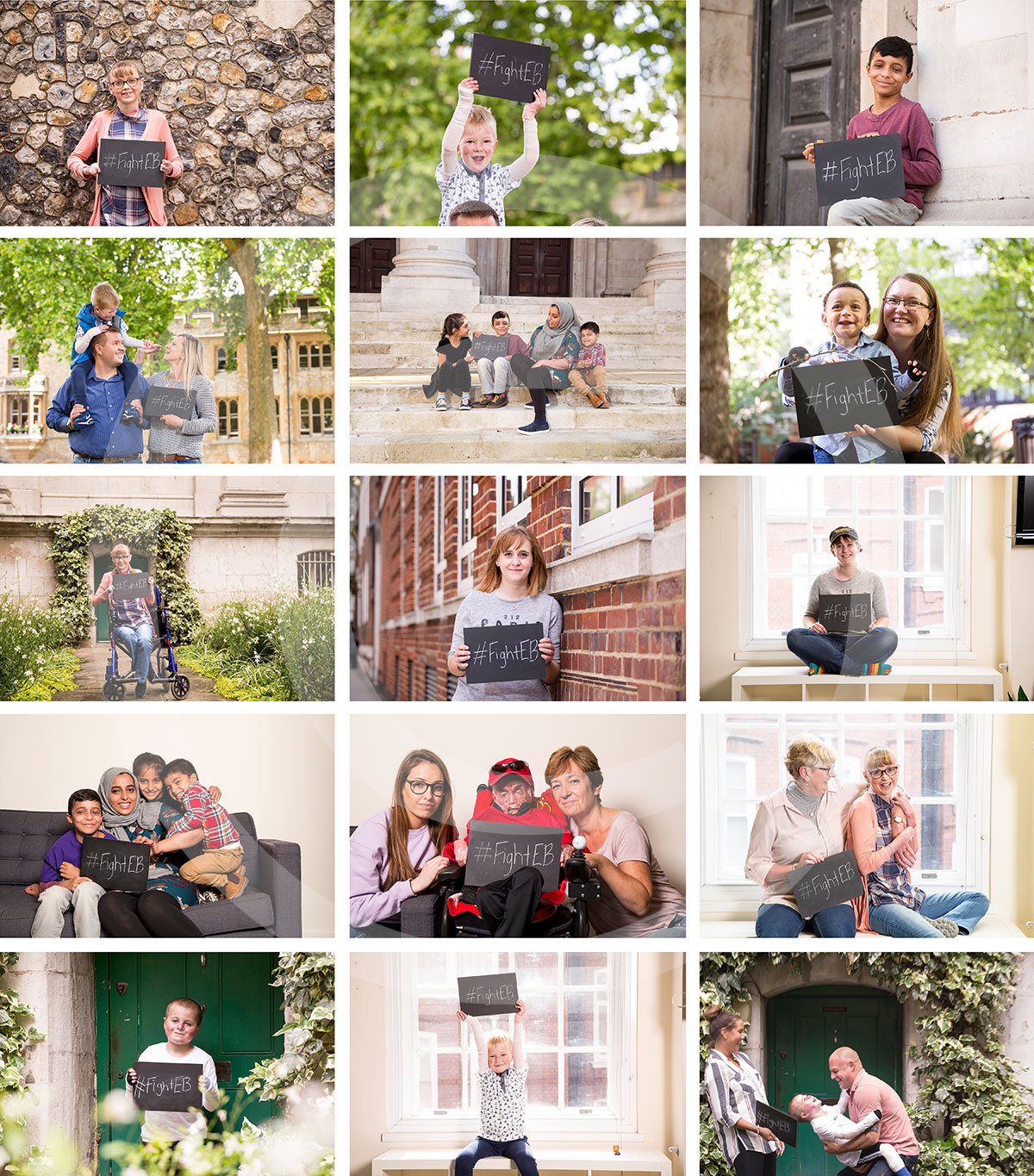 I spent a brilliant day in central London with the charity Debra. Lots of people with EB came to be photographed and filmed to help with the campaign ‘#FightEB’. The people and the families were fantastic and all keen to help and tell their stories. I had lots of really great locations right on the doorstep and so I tried to do an inside and outside set up for each person. A busy but creative and inspiring day. 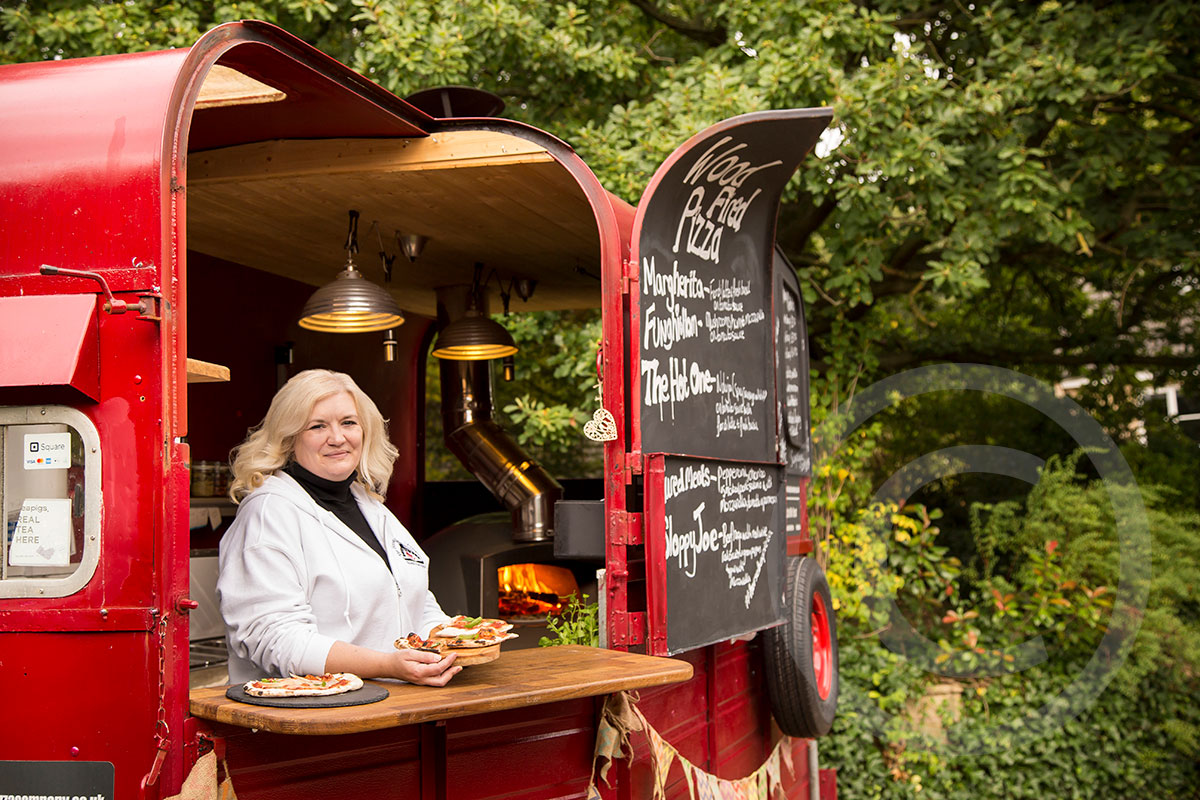 I photographed Gail for Waitrose Weekend who has started the ‘Horse Box Pizza Company’ in West Yorkshire. Gail caters at lots of different events and I thought her converted horse box was really cute and such a good idea. This shoot made me so hungry so it was lucky that I got to eat the props! 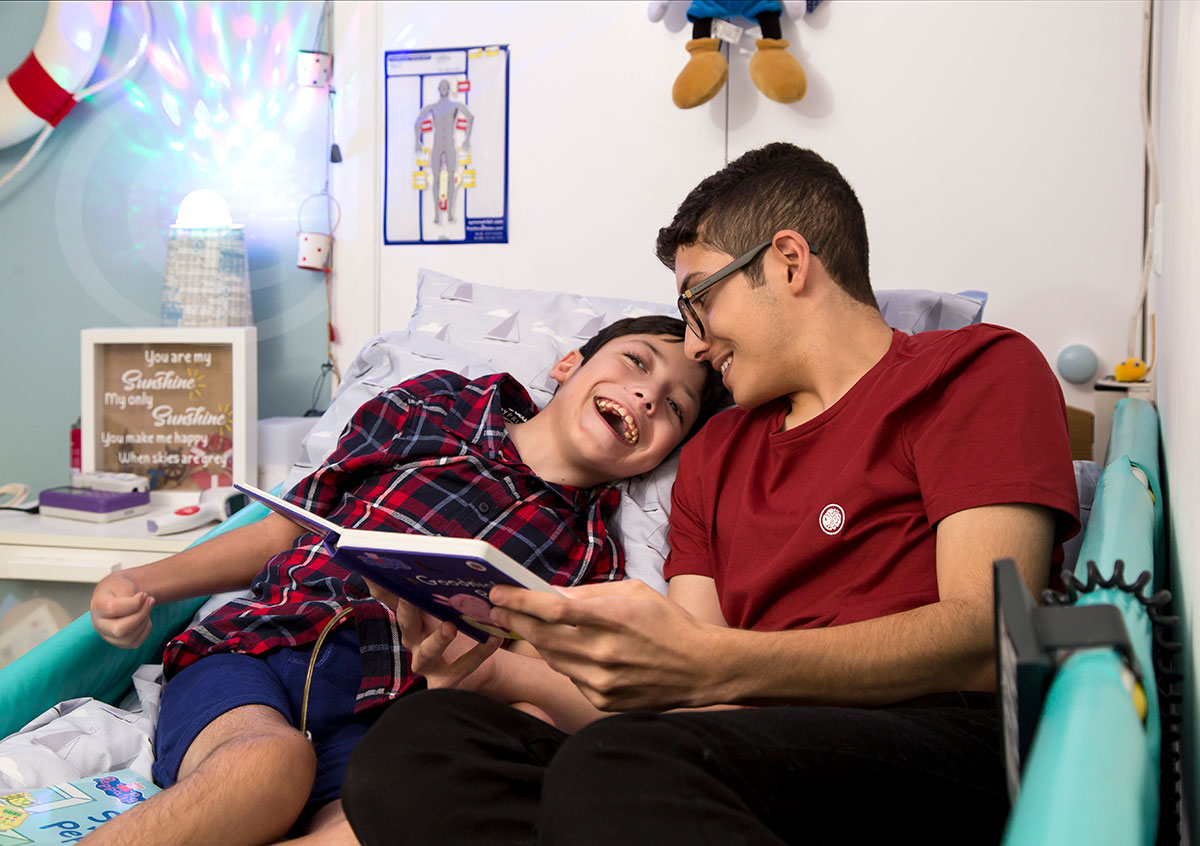 I really love doing the photoshoots for Well Child with You magazine and this time it was with 16 year old Luis, from Chesterfield, who won the ‘Most Caring Young Person Award 2017’. His brother Theo has quadriplegic cerebral palsy and epilepsy. They have such a lovely special relationship and it really warmed my heart to watch them together. Luis is indeed caring, kind, sensitive and so grown up for his age, watch this gorgeous video to see more. 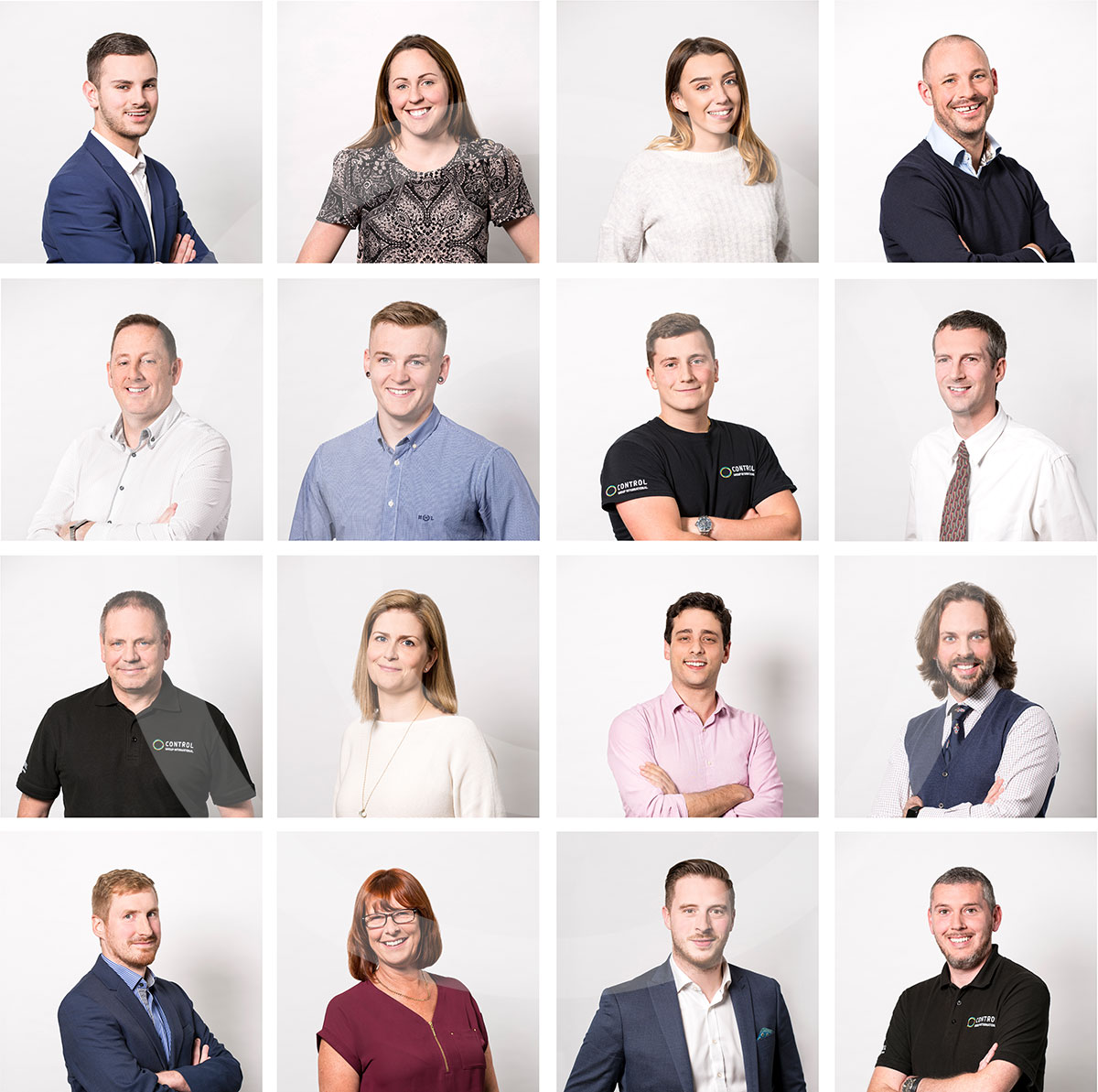 Here is a handy example of corporate head shots v reportage style portraits, shot for the same company – Control Group in Cheshire. Of course there are an almost infinite amount of possibilities and variations for corporate portraits and each company needs an individual approach. 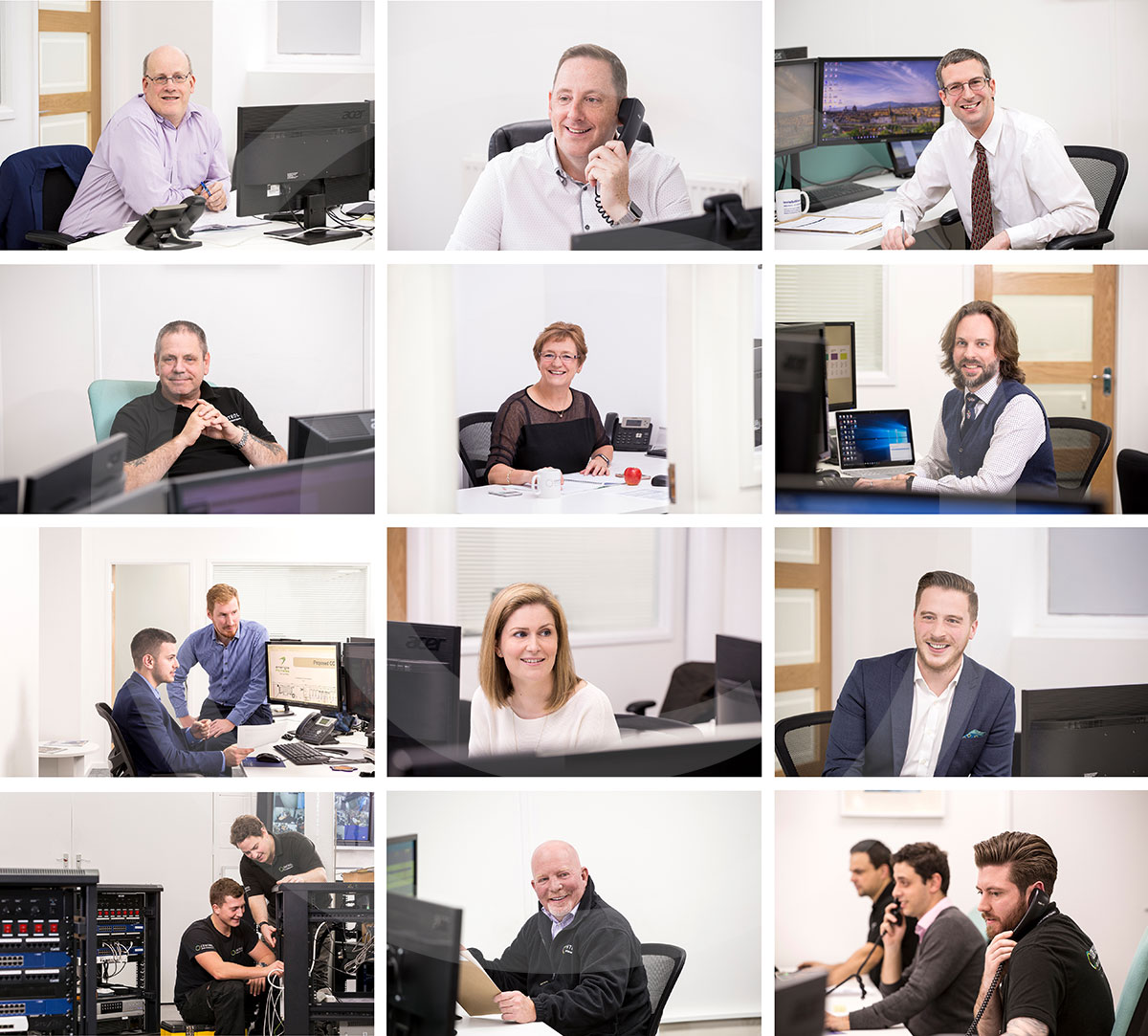 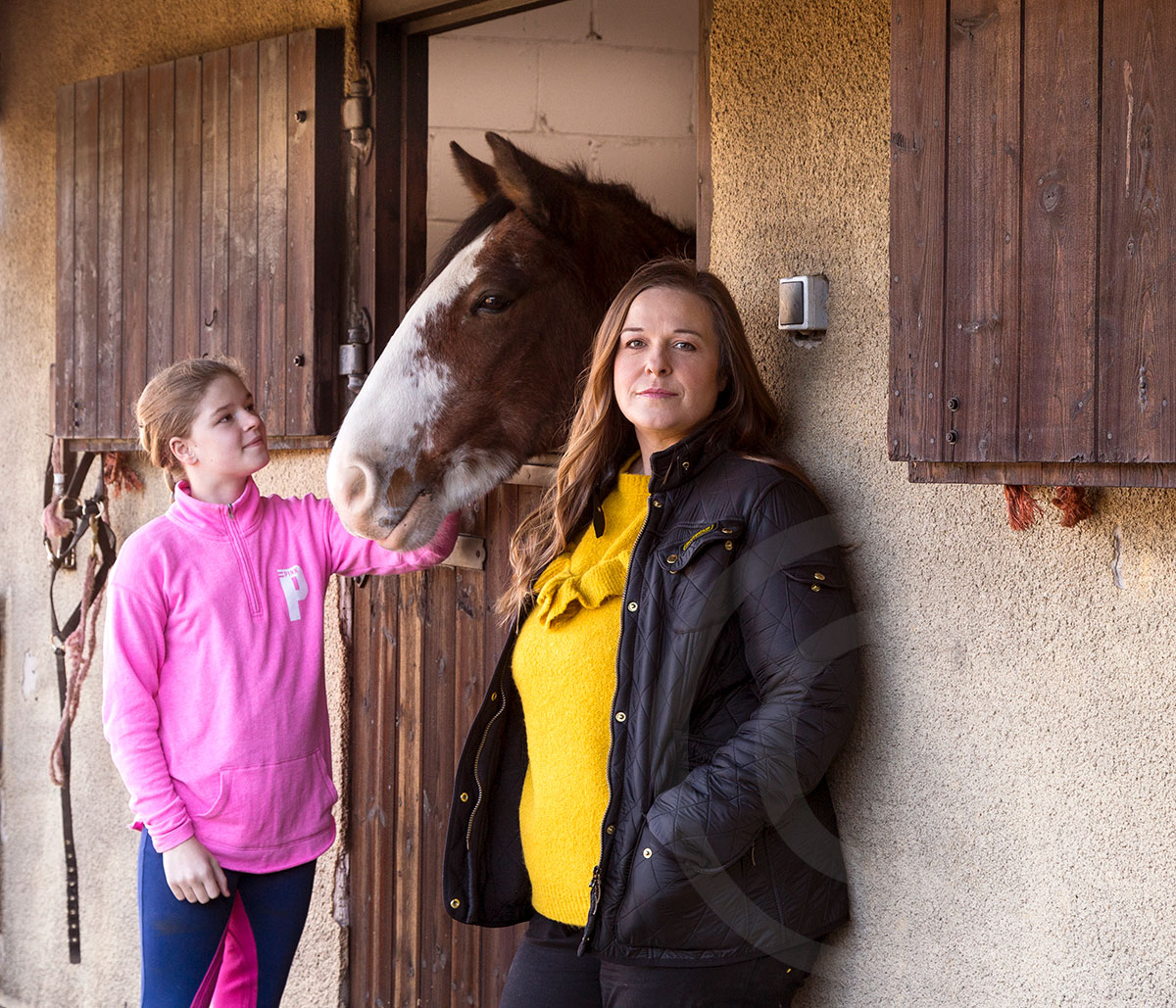 Woman and Home magazine commissioned me to photograph Lisa and her daughter Amelia, who were unfortunately caught up in the Manchester bombings in May 2017. The feature focused on how they are moving forward with their lives. Amelia had started riding lessons and finds being around horses comforting and healing. Amelia is such a lovely young person and has a quiet positivity about her. 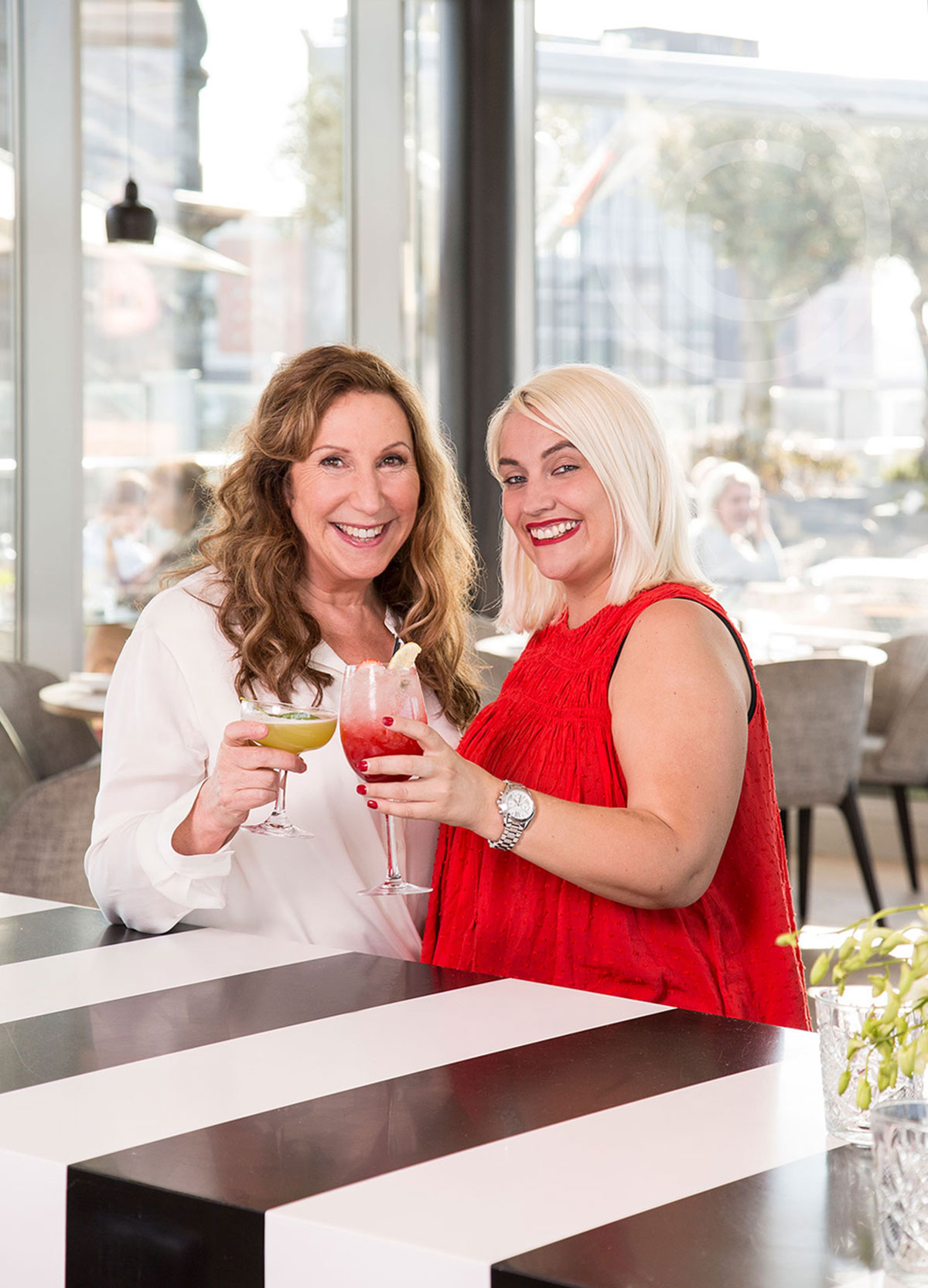 A fun photoshoot now for Fabulous magazine for their ‘Fab does’ article. This time with TV writer Kay Mellor in Angelica Bar in Leeds city centre. 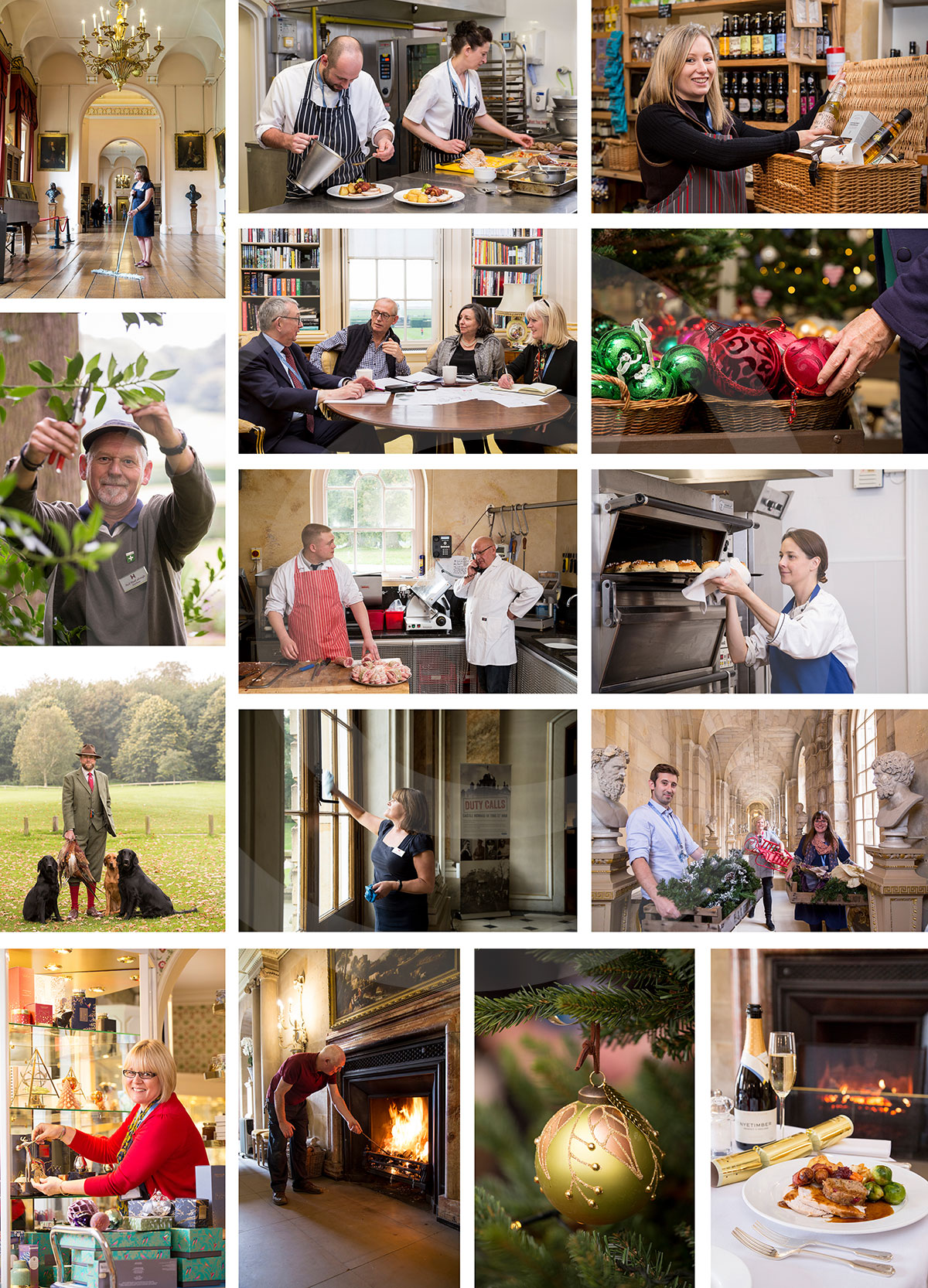 A behind the scenes look at the Christmas preparations going on at Castle Howard in North Yorkshire for a feature in Candis magazine. Using a mixture of reportage photography and more posed portraits, myself and writer Mandy Appleyard had a whistle stop tour of all things festive. 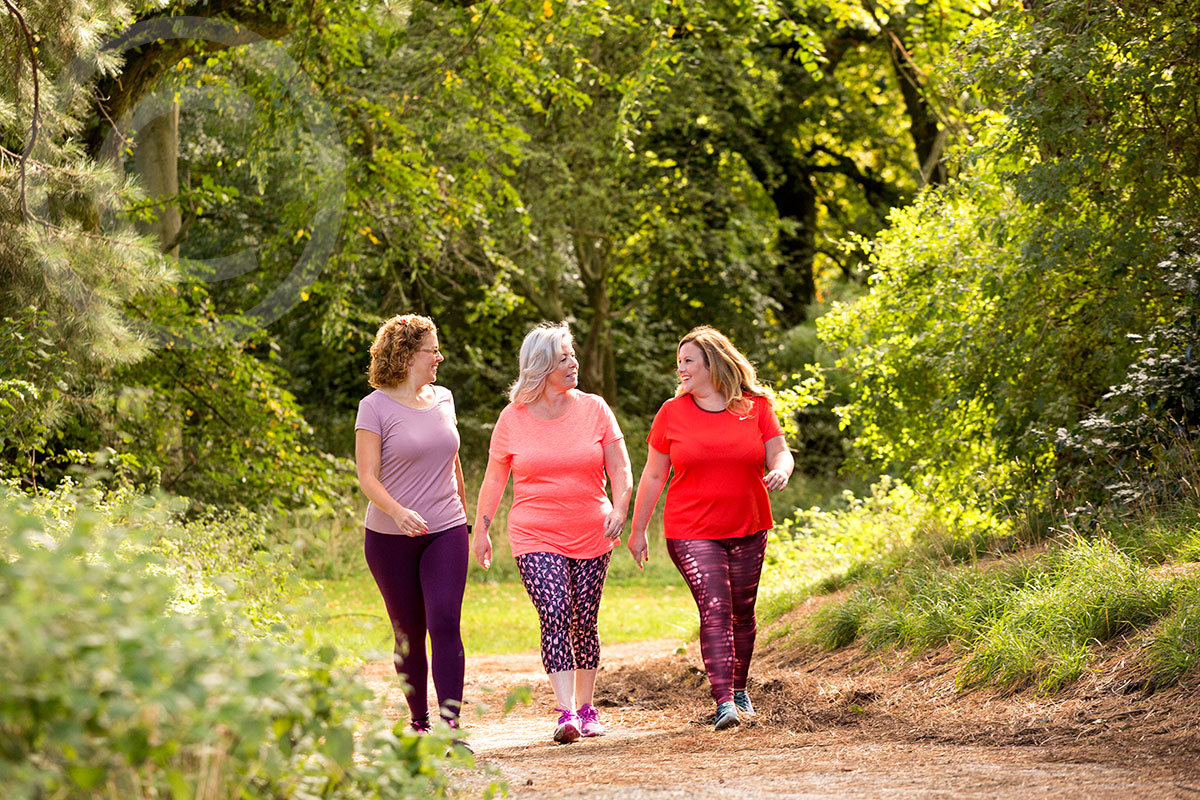 A feel good story to end on for Fit and Well magazine about three women in Leeds, Vicky, Kate and Sue who met at Herbalife and become friends. They lost weight together, put a bit back on, then did a triathlon and became fitter in the process. But above all they’ve enjoyed the journey.
My next newsletter will be along in January.
Claire
x