Finally, summer is here – yipeeee! I hope you’re all making the most of it? For those of you who are finding it all too hot, let me take you back to last November to cool off! 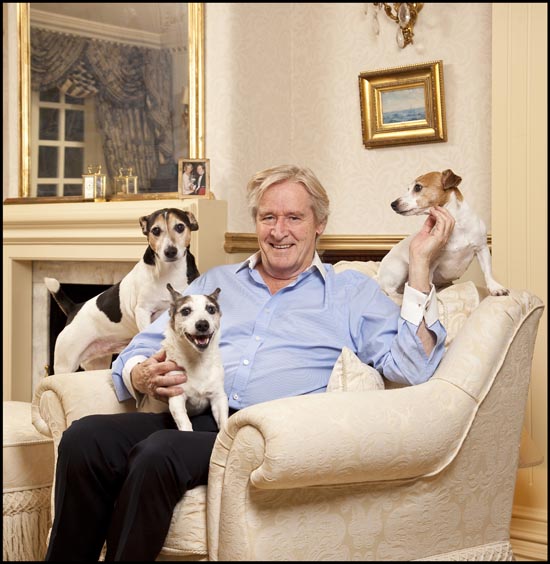 So, last November I jumped at the chance to photograph the amazing William Roache and his three dogs Poppy, Oliver and Harry for S Magazine.  When Bill wanted to know more about what his dogs were thinking, he invited psychic Jackie Weaver along to fill him in.  Apparently Poppy even does a Deirdre impression ‘Oh Ken’!

I thought these three hyperactive dogs were going to give me trouble, but as soon as I told them I was ready, they leapt into position and allowed me to take a few winning images (it was as if they could read my mind!). After 3 shots they resorted to mischief again….

Sunday Times Style magazine now, and a feature on what it’s like to be mixed race.  Alex was wonderful to photograph – very relaxed and gorgeous.  Tally and I had a race against time trying to shoot outdoors on a late November afternoon, before we found a lovely cafe to continue our shoot (tea and cake were involved of course..). 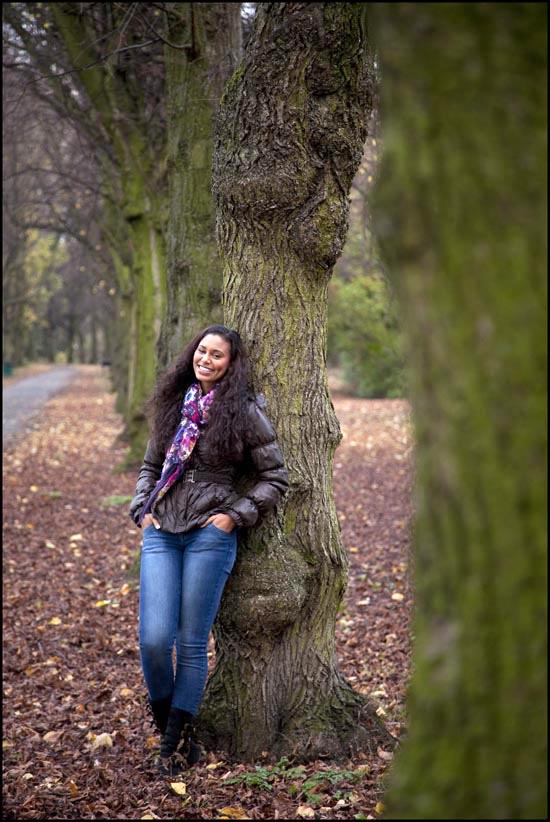 and here’s some of my personal work… 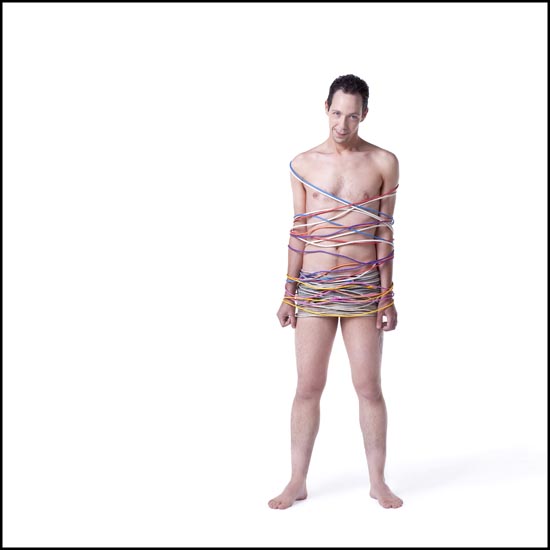 only kidding!  Computer firm PC Specialists commissioned me to shoot their own humorous take on the calendar girls charity calendar at VR Studio’s.  Twelve very brave employees shed their clothes, covering their modesty with computer paraphernalia in order to raise money for the local charity ‘Forget me not’.

Now, never mind naked men when there is chocolate, chocolate and more chocolate.  I photographed Paul Morris, the owner of the Chocolate Cafe in Ramsbottom, for Sense magazine.

As you can imagine, I didn’t go home empty-handed. 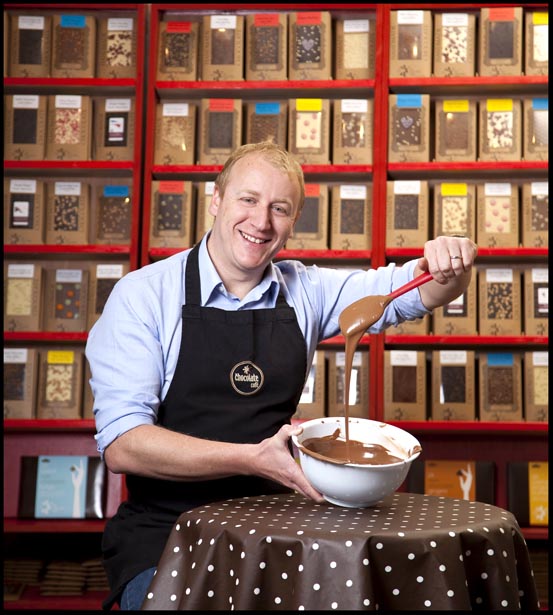 A lovely Christmas family shoot for Woman’s Own featuring Tyla, an amazing little girl who doesn’t let anything stop her enjoying life.  She has a condition called Achromatopsia which means Tyla can only see in shades of grey for a distance of three metres and has to wear red-tinted glasses outdoors. 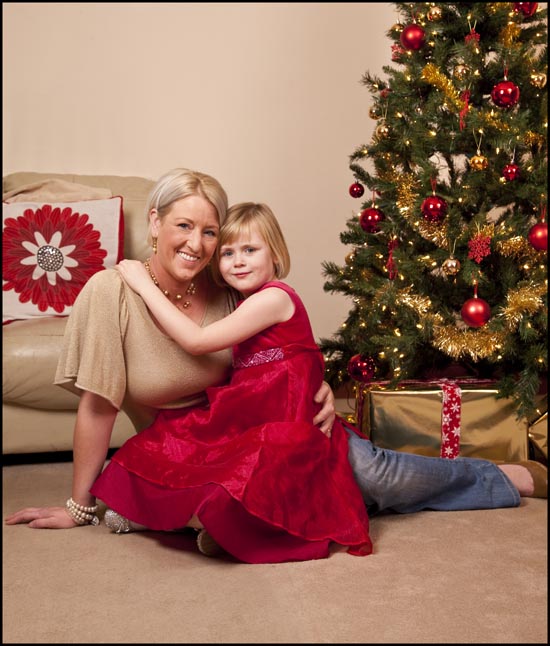 I spent a wet, cold and blustery day photographing the residents of Todmordon for Femail.  The ‘Incredible Edibles of Todmordon‘ are aiming to be the first town in the UK to become completely self sufficient in food.  By the end of the day I was so inspired I wanted to uproot the family and move there! 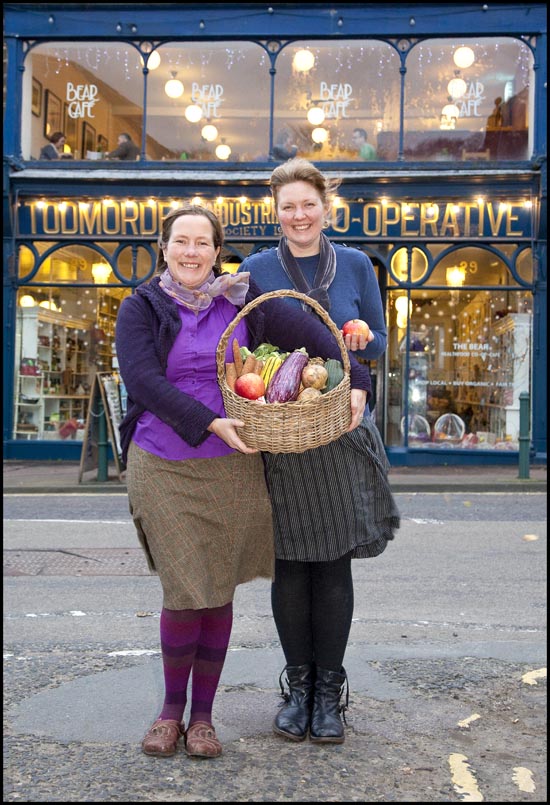 That’s all for this month, I hope you’re enjoying reading my newsletters and I’ll be in touch soon.